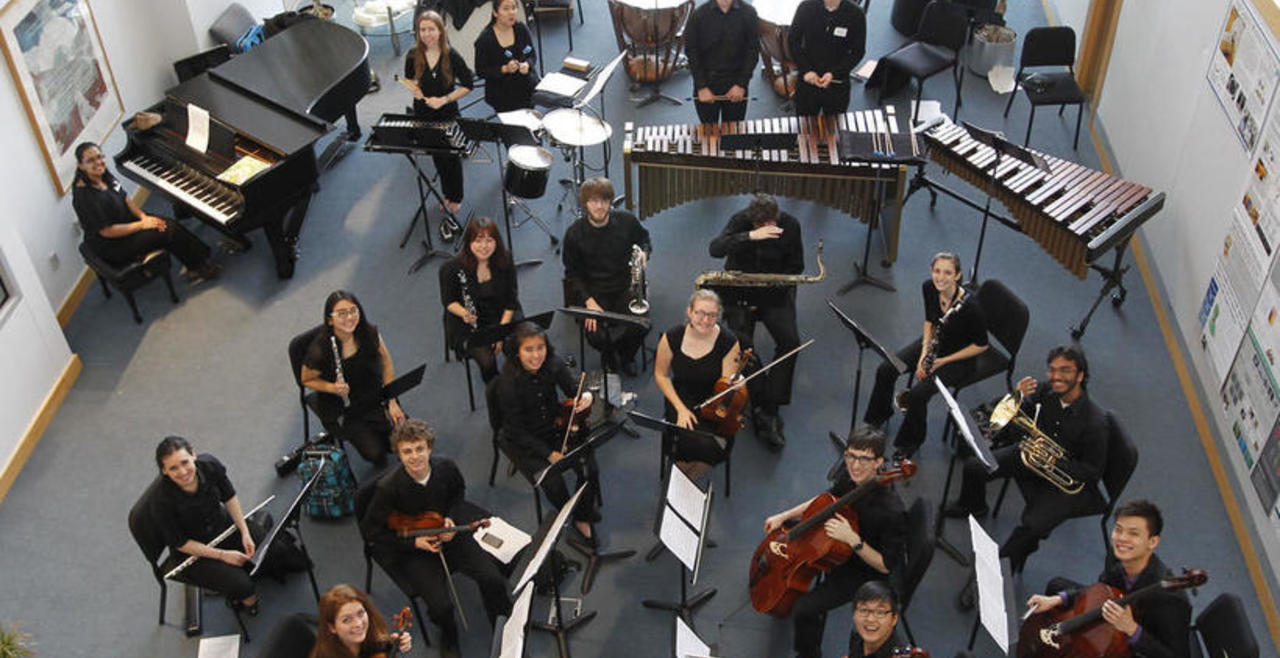 BOW community members have access to a wide variety of cultural opportunities at the three college campuses.  From theater, to the visual arts, to dance and film, BOW faculty, staff and students can enjoy the arts as audience members or as participants.

The Davis Museum: One of the oldest and most acclaimed academic fine arts museums in the United States, the Davis Museum is a vital force in the intellectual, pedagogical, and social life of Wellesley College. The Davis mission is to create an environment that encourages visual literacy, inspires new ideas, and fosters involvement with the arts in the academy and in life.

The Jewett Arts Center: The Jewett Arts Center was completed in 1958 by American architect Paul Rudolph. The Center is a recipient of a grant through the Getty Foundation’s 2015 Keeping It Modern conservation initiative due to the fact that it is among a group of buildings "of the highest architectural significance" around the world.

BabsonARTS: Creativity and innovation have long been hallmarks of Babson College’s focus on entrepreneurship, and the arts provide a space to explore the intersection of creative vision and entrepreneurial thought. At BabsonARTS, we always have a full slate of performances and exhibitions panning many genres—dance, film, music, theater, visual arts—plus a line-up of engaging and thought-provoking writers, poets, and artist-entrepreneurs.

Sorenson Center for the Arts: The Sorenson Center presents a diverse array of programming in theater, dance, music, film, video, literary art and visual arts for on-campus audiences and the general public. Visiting artists act as resources in improving the quality of life and intellectual and creative activity within the Babson community and its surrounding areas. The Sorenson Center also supports the creative and performing experiences of student organizations while offering field-based learning opportunities for students working within business and liberal arts curricula.

At Olin College of Engineering